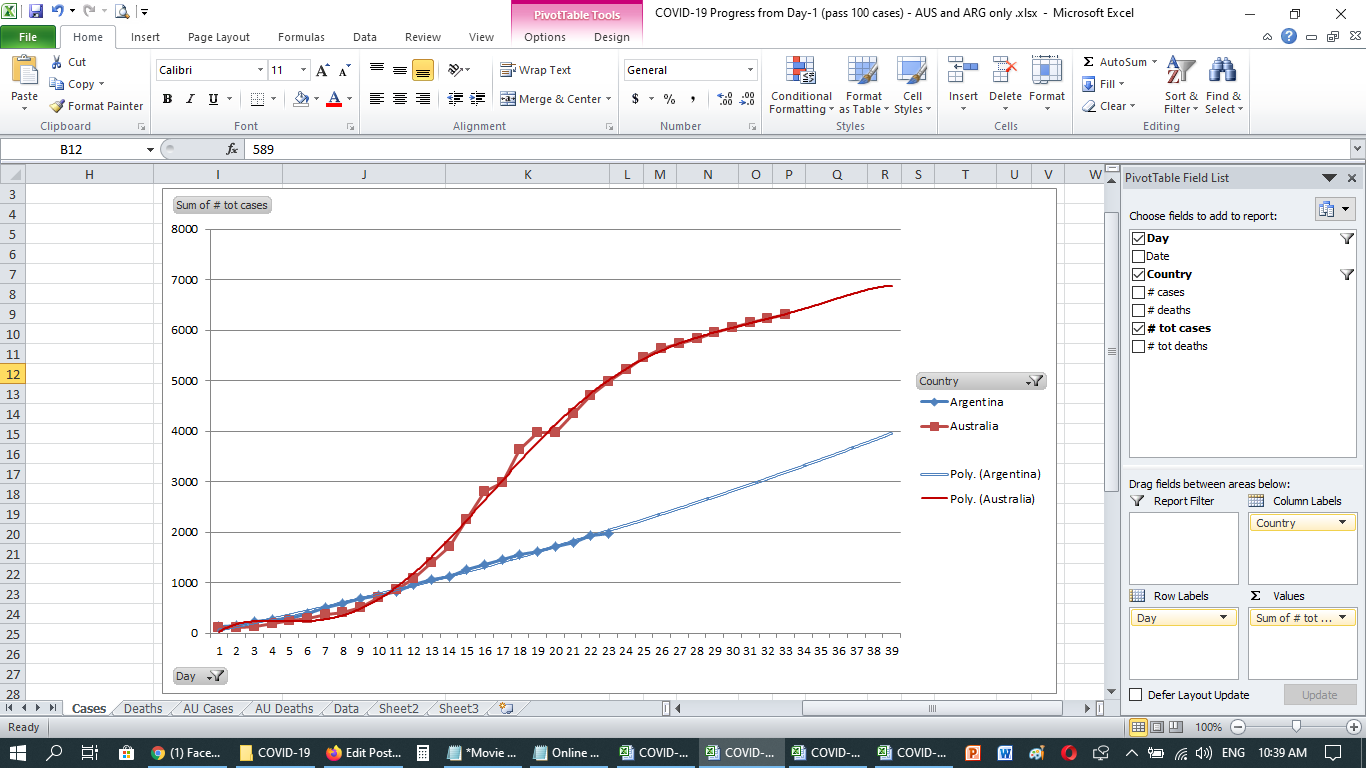 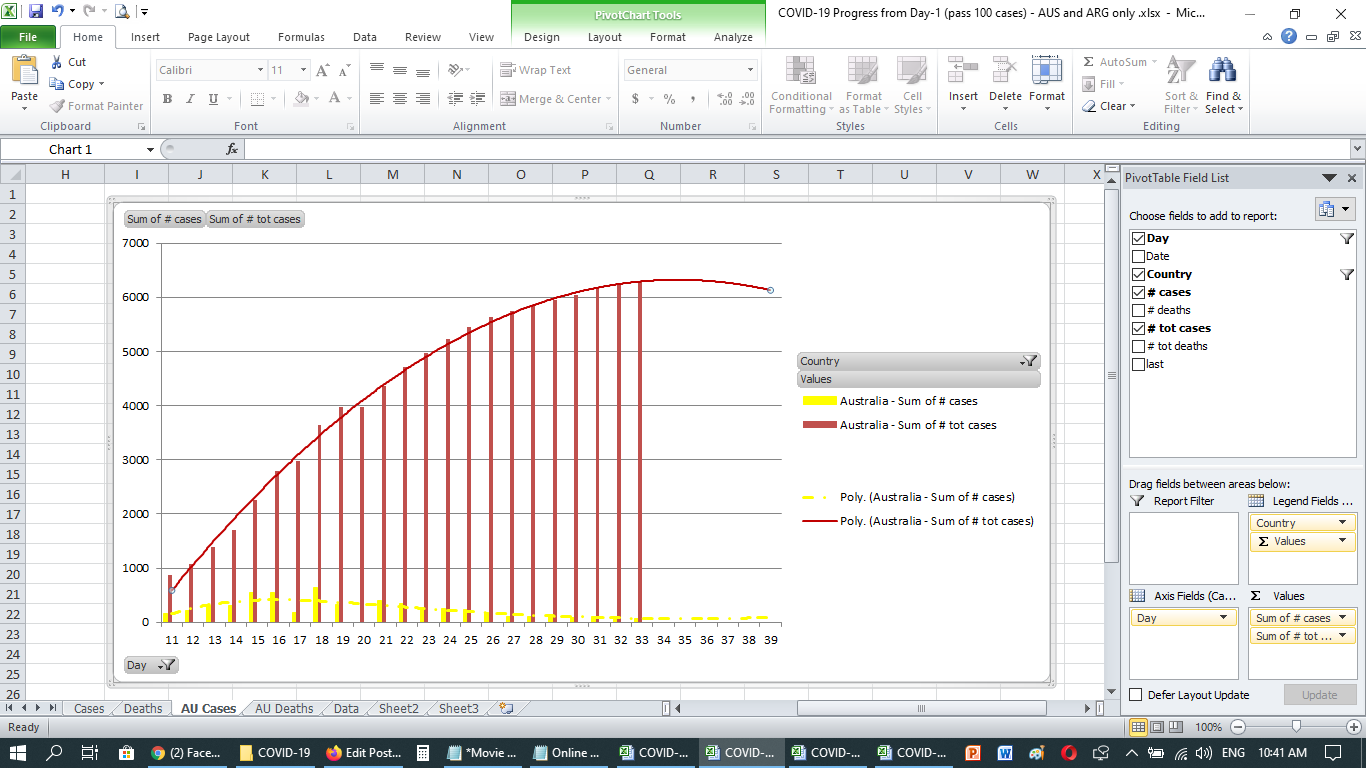 UK’s curve (not flattening yet):

No signs yet of the curve flattening for the USA:

The World Health Organisation (WHO) believes the month of May will continue to be challenging around the world. 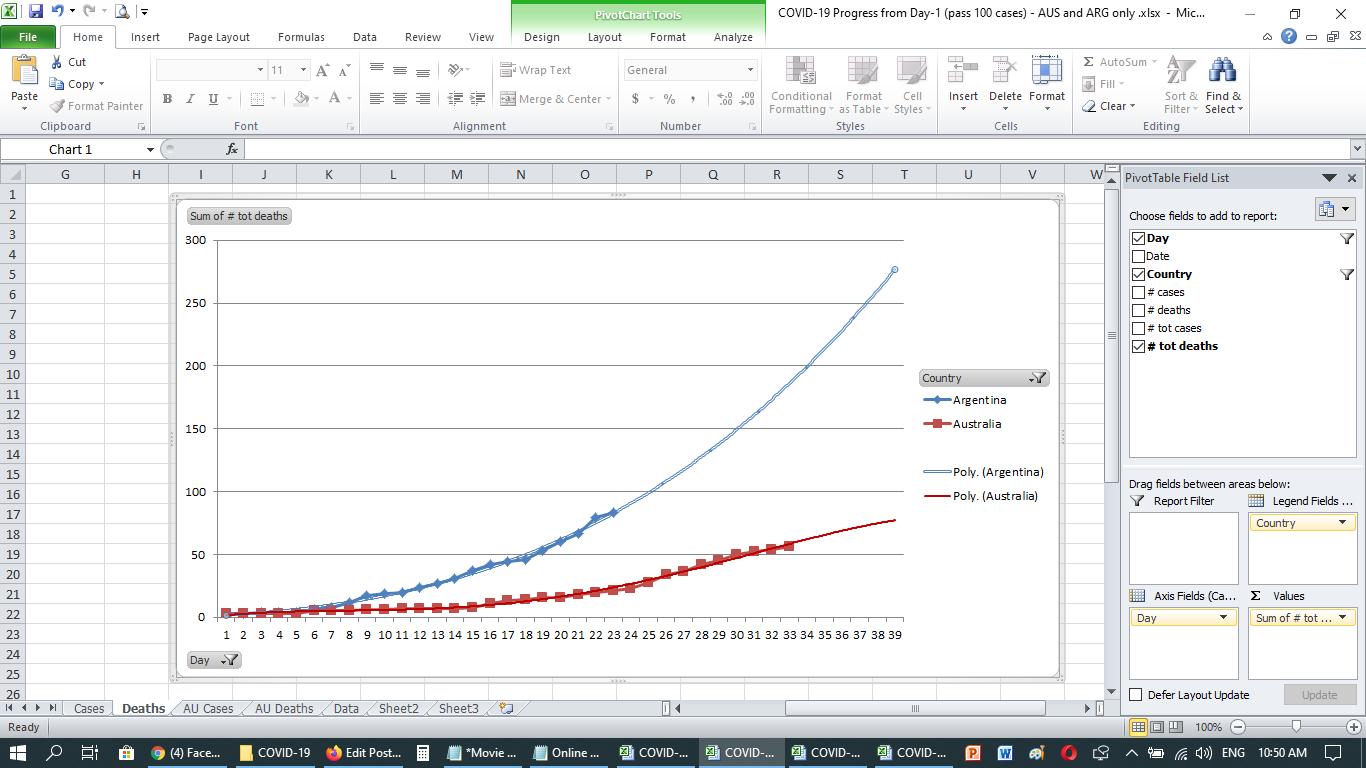 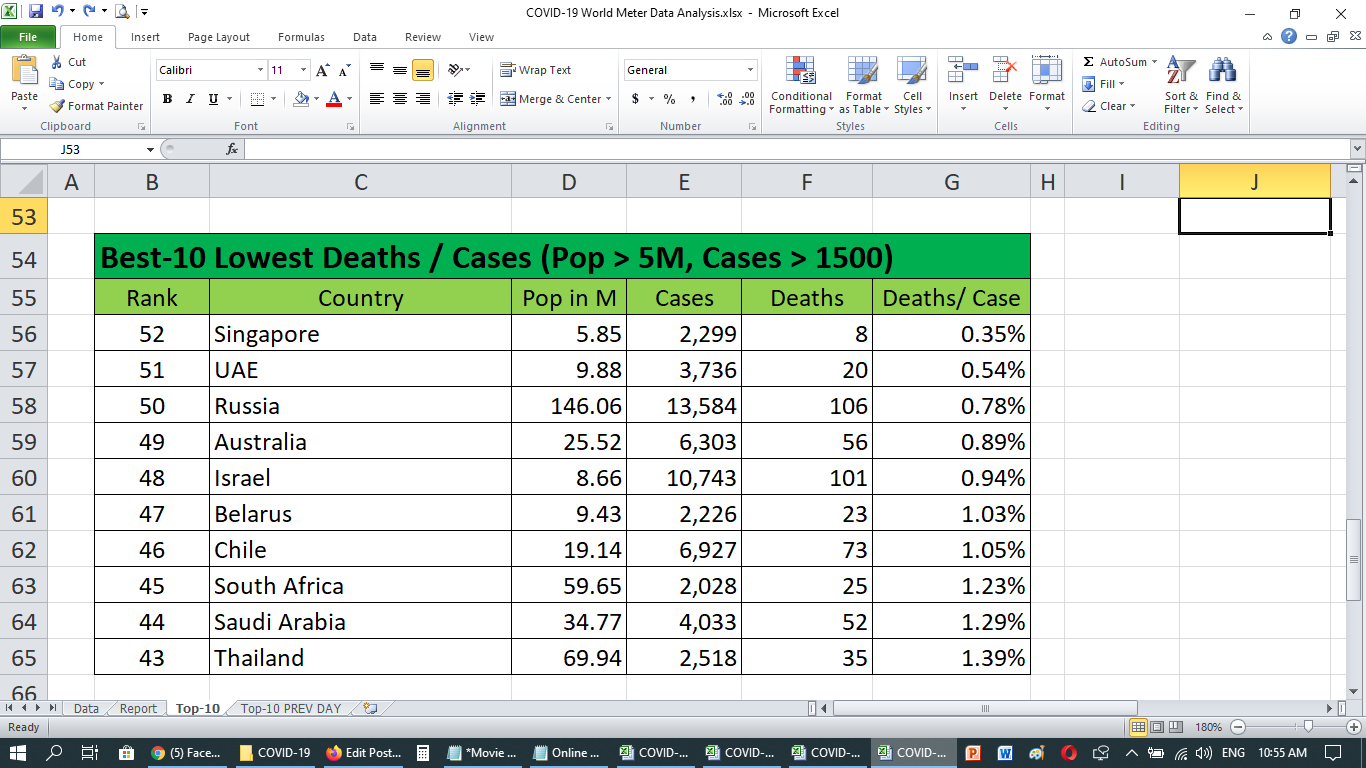