UK’s curve (not flattening yet):

No signs yet of the curve flattening for the USA: 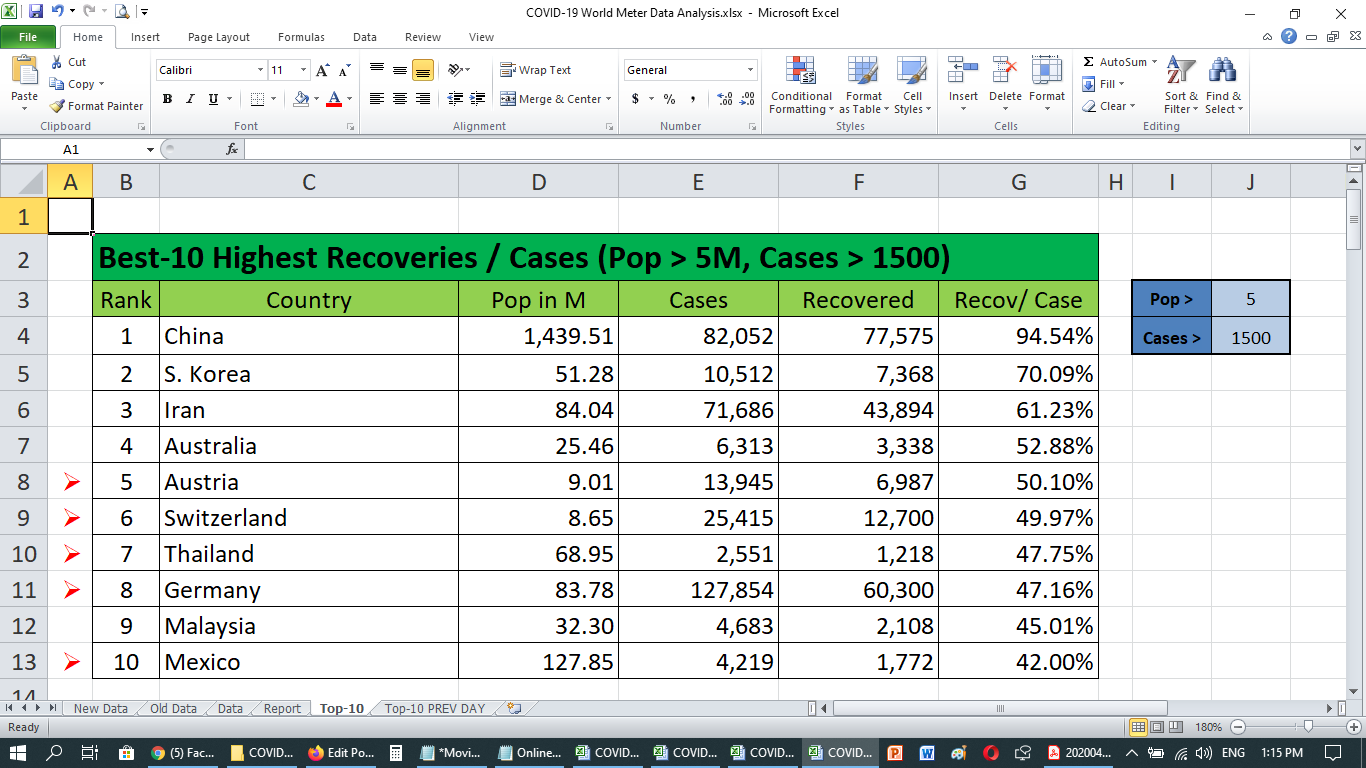 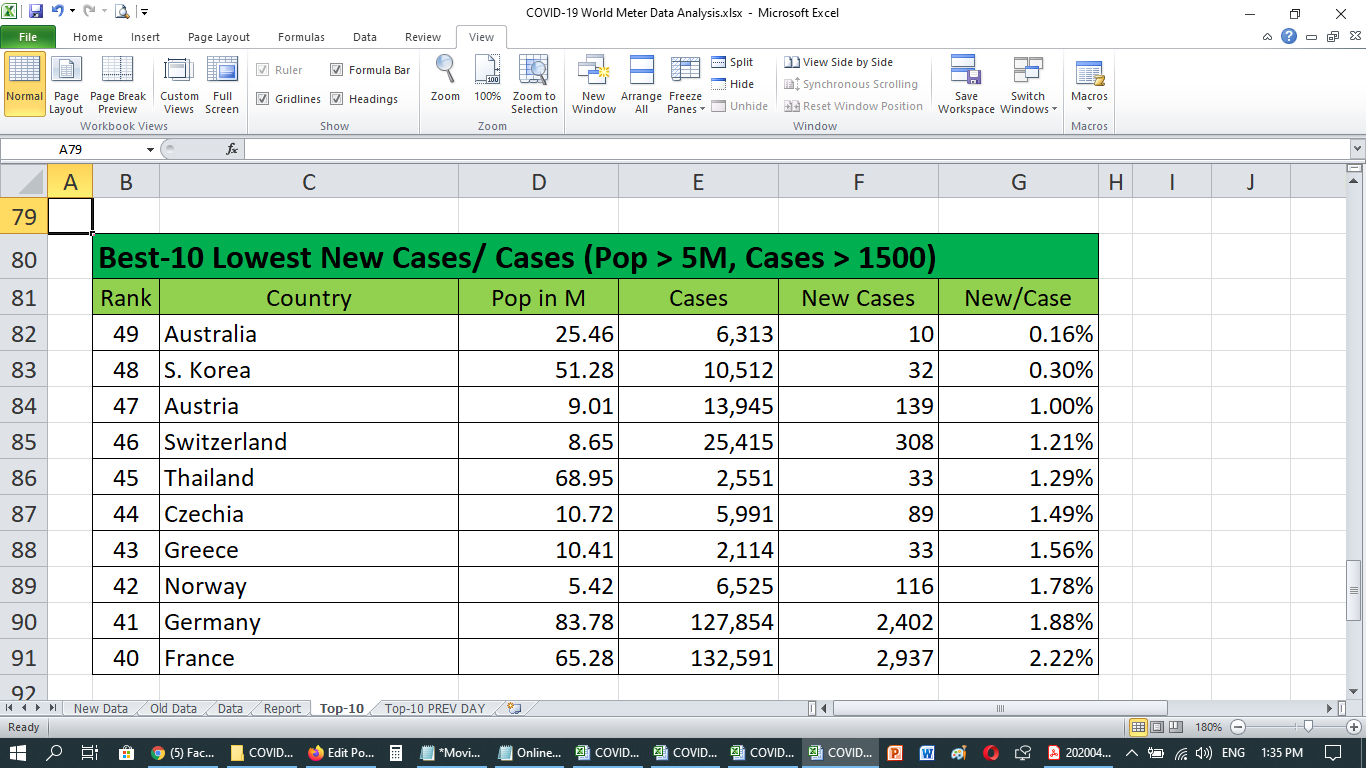