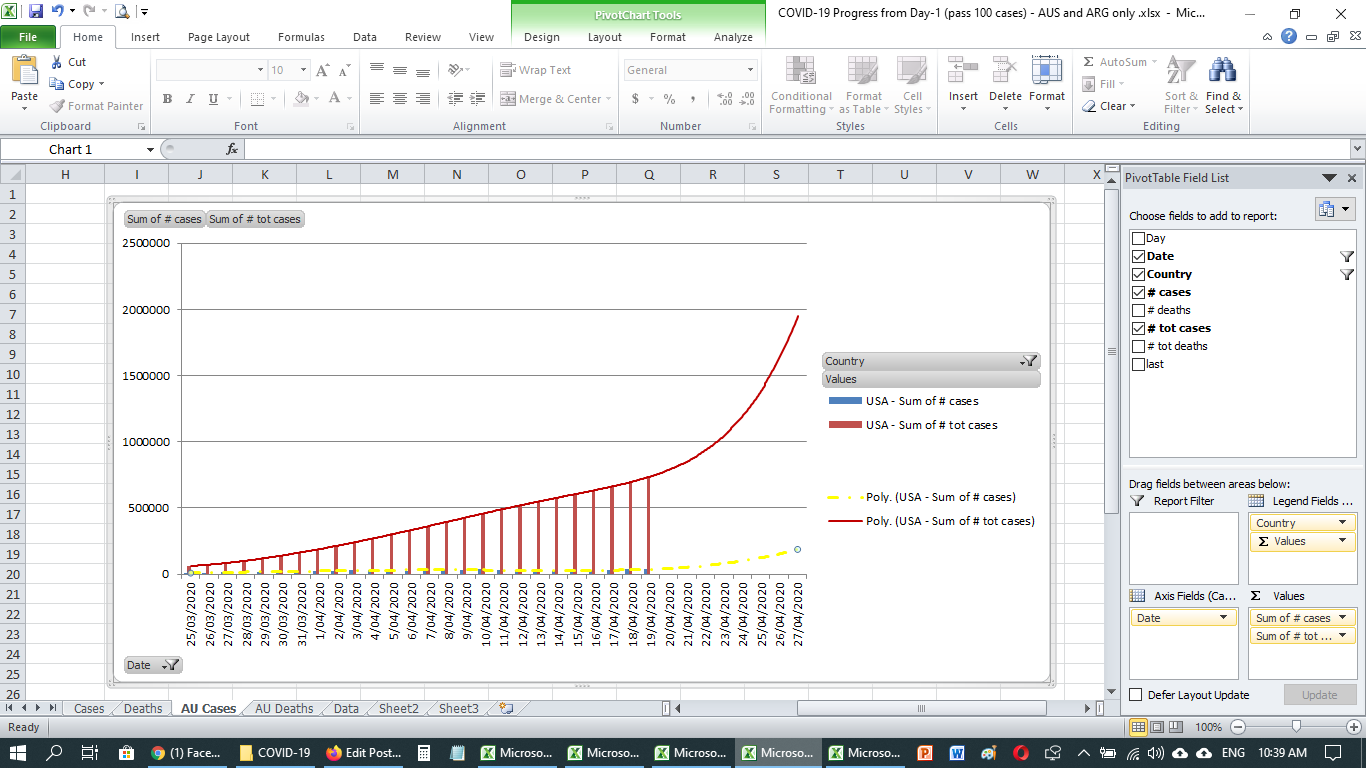 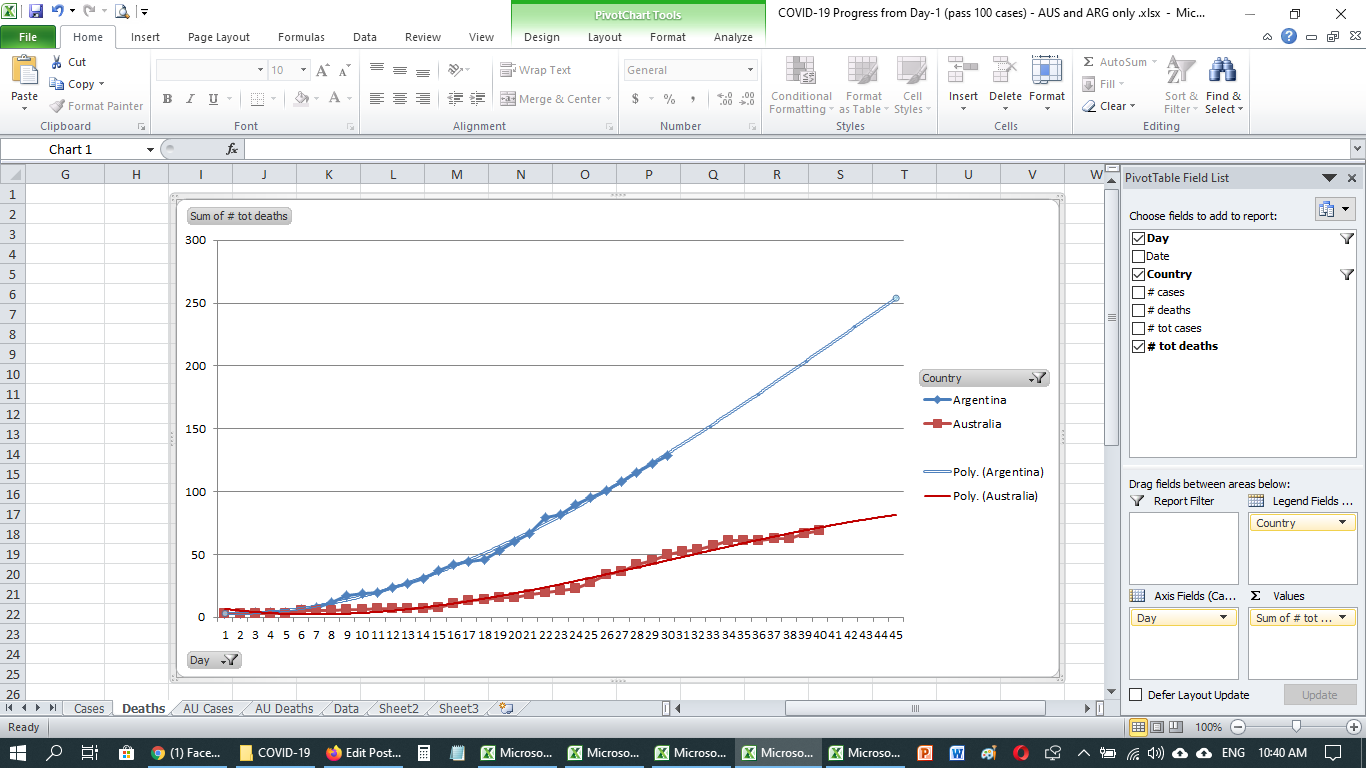 Number of deaths continues to grown for both countries, but the Swedish curve continues to climb right up and. At current trend, Sweden could exceed of 10,000 deaths by day “86” (31st May); while Germany could be around 15,000 by its day “86” (24th May). Germany has 8x the population of Sweeden.

Still, number of deaths for Sweden is already higher than that of Germany, and trend is projecting that by day “55” (30th Apr) Sweden would have little under 6x the mortality rate than Germany.

Also, I received feedback about the last 2 rankings for “new cases” (Thanks Vivienne Kish!). To call them “best” or “worst” 10 countries is totally misleading, and a country with low number of new cases might get that by not doing enough testing; while a country with higher levels of test tend to have higher volumes of new cases. So, I have renamed the rankings, removed the “best” or “worst” from them but still show the countries with higest and lowest volumes of new cases. 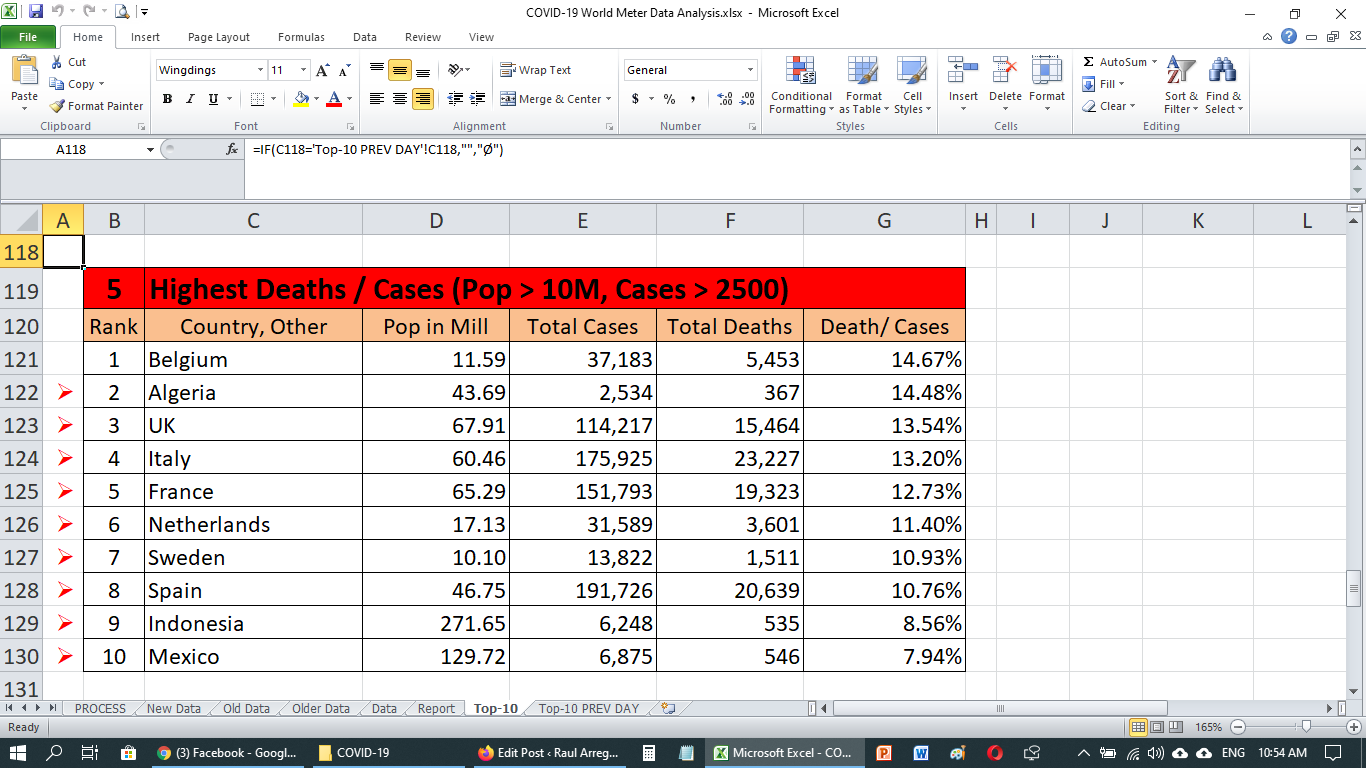