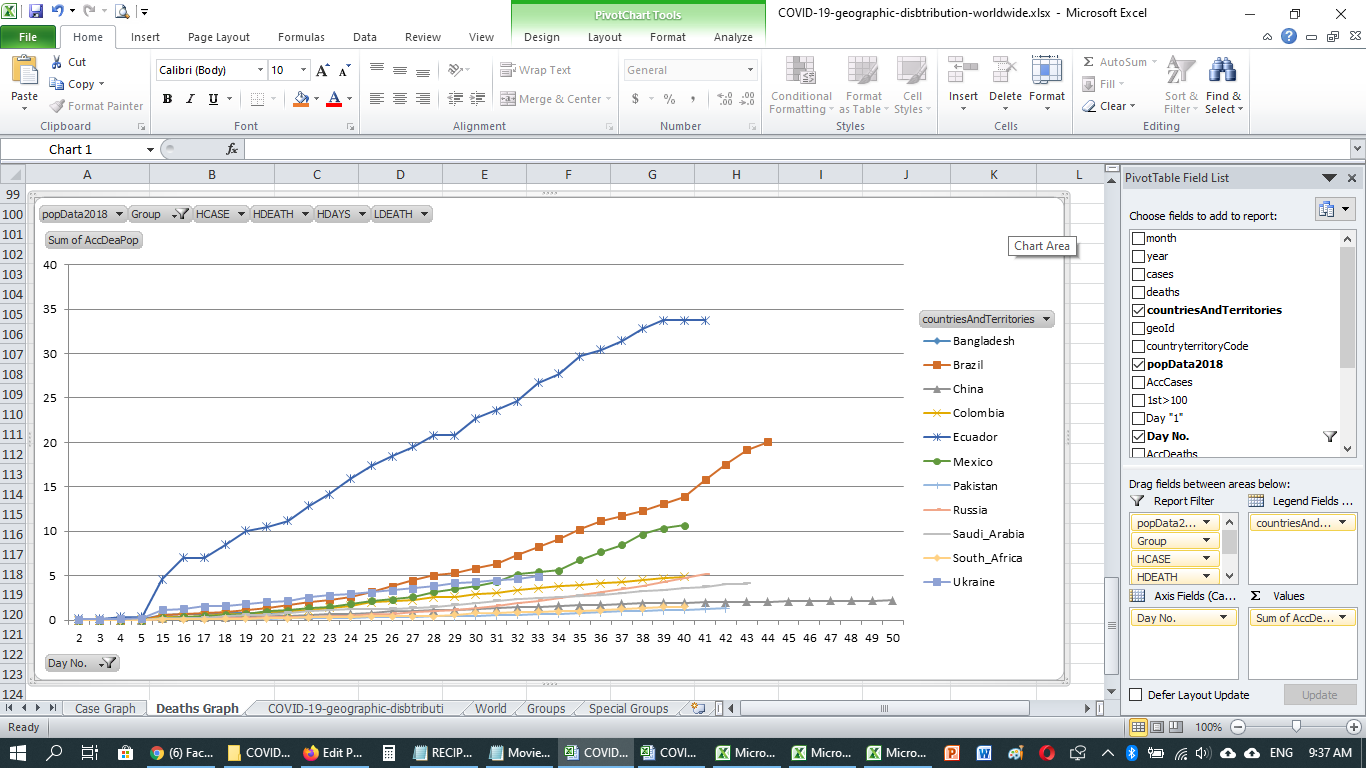 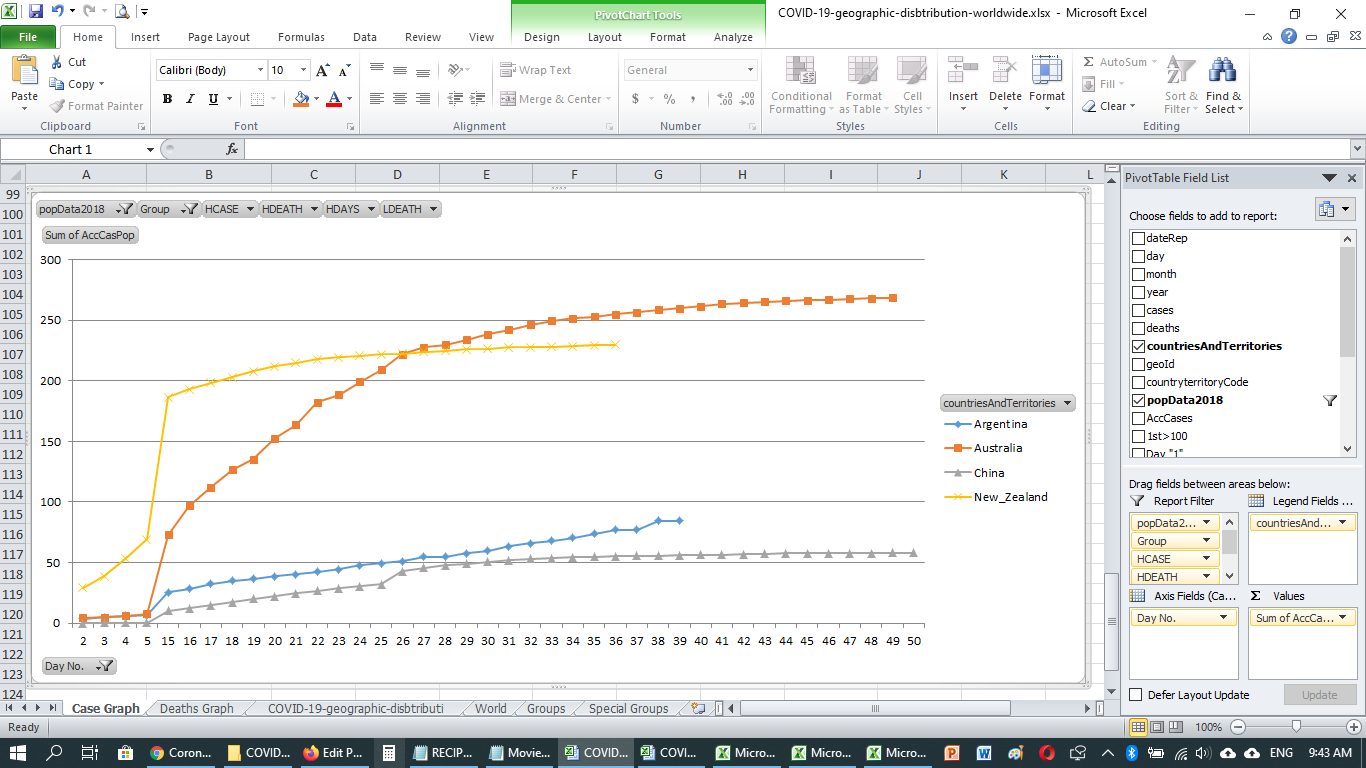 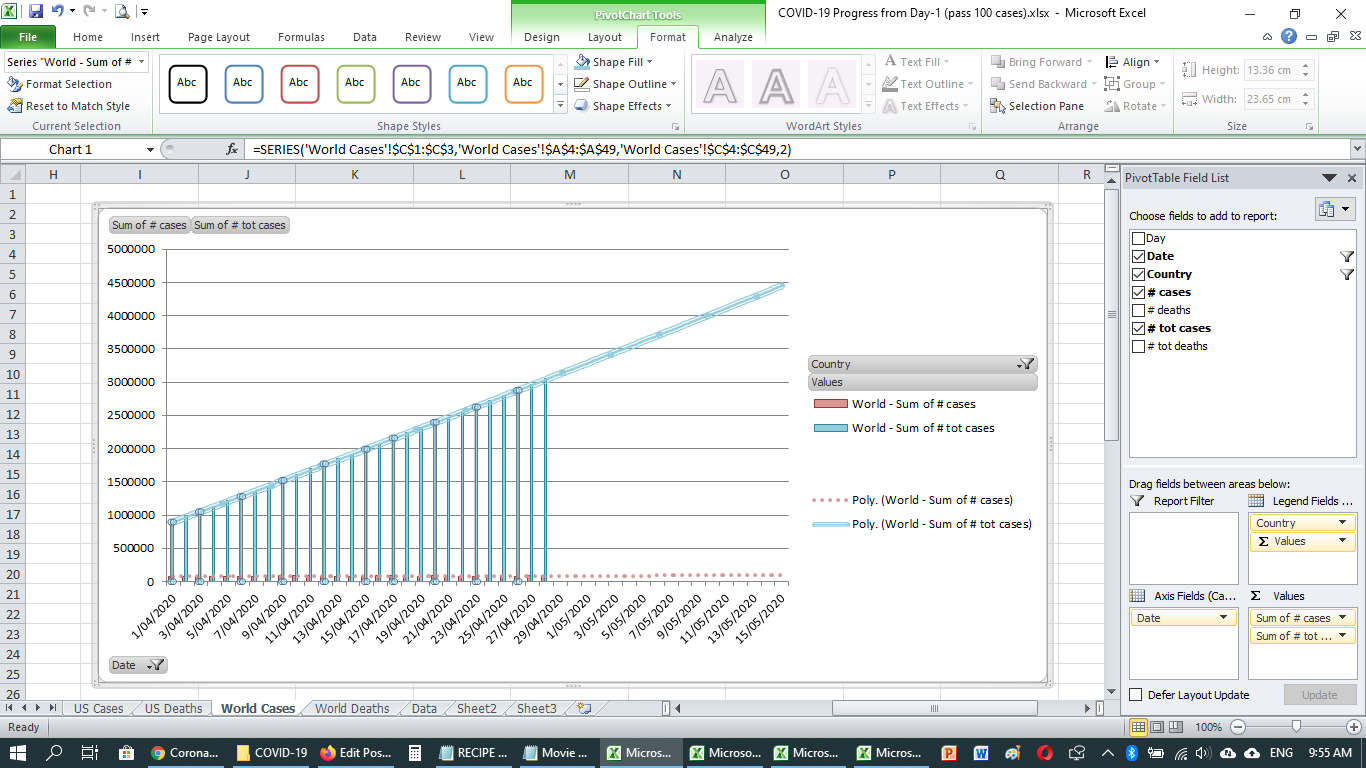 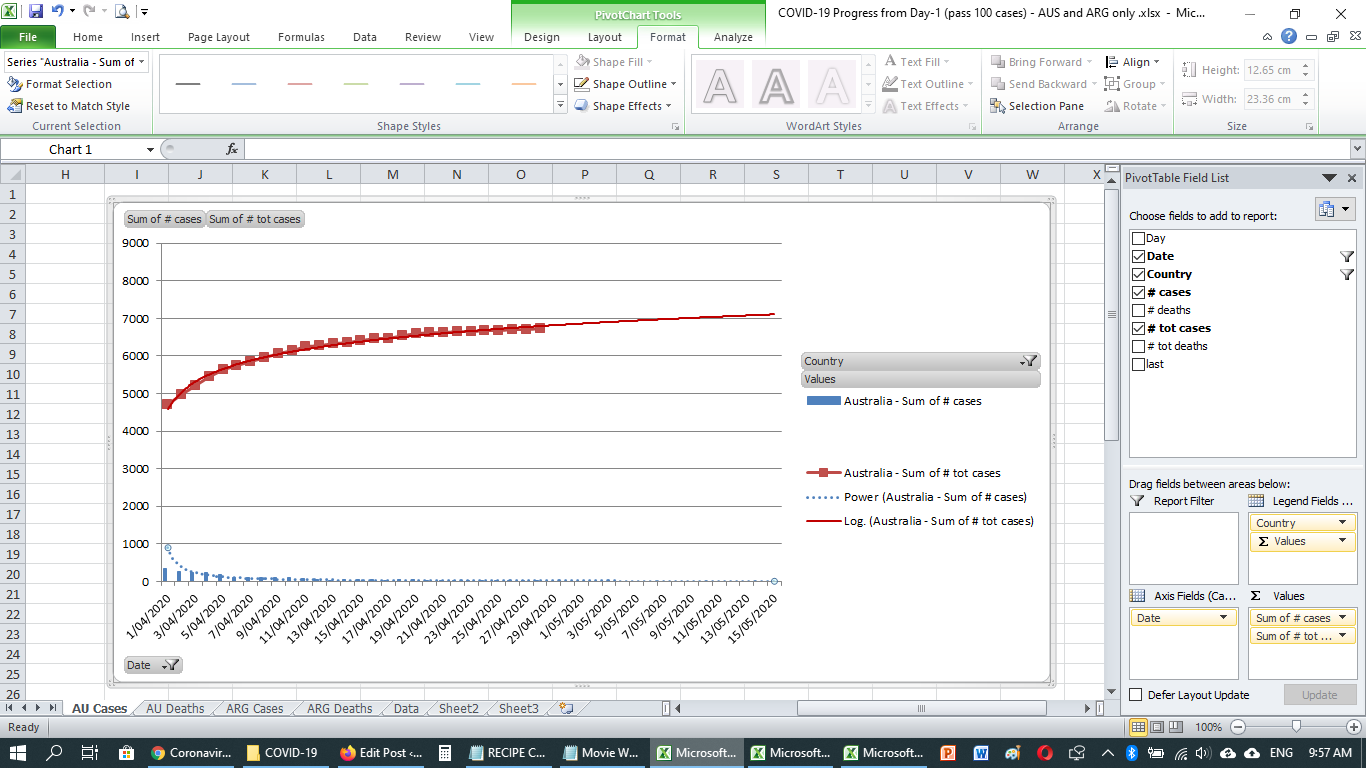 If that is the case, the number of COVID-19 deaths could exceed the number of deaths caused by Parkinson, Meningitis, Alcohol Use, Hepatitis, Fires, etc. (using 2017 data). The COVID-19 crisis will not be over by 15th May yet. 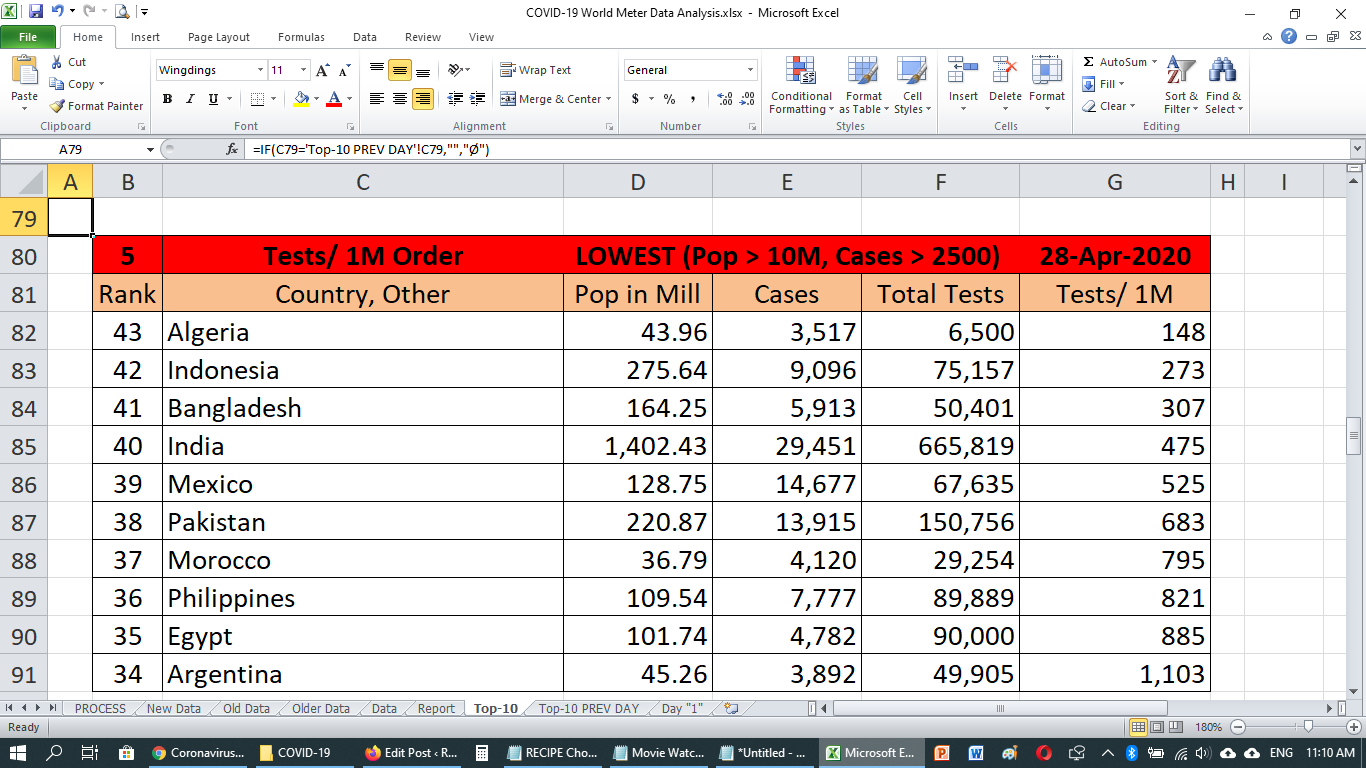 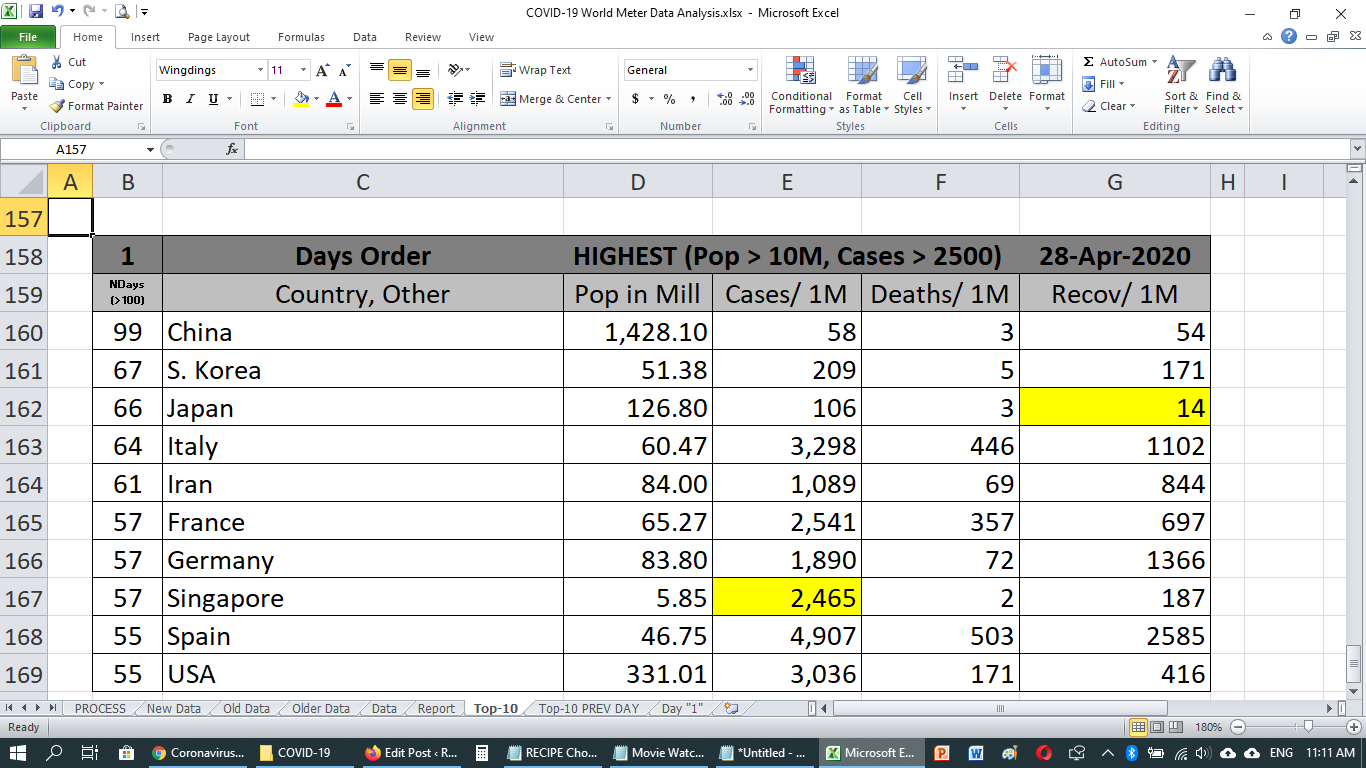