Sweden has almost twice of the population of its closets neighbors Denmark, Finland and Norway; but it has more than fifty percent (50%) more the cases than Denmark, and twice (2x) the one of Norway and almost three times (3x) the caseload of Finland. Sweden’s caseload per 1M people is 10th in the world and at the present trend it could pass 40,000 cases by 31st May.

However, Sweden death rate is significantly higher than that of its neighbors. Sweden has reported more than four times (4x) the number of deaths than Denmark, and more than seven (7x) the number of deaths of Finland or Norway. Also, the curves for new cases and deaths for Denmark, Finland and Norway have already flatten, while the curves for Sweden continue to climb. At the current pace, Sweden could have around more than 5,000 deaths by 31st May.

For all those who still think COVID-19 is just another flu (just heard it yesterday again, and from a medical doctor, unbelievable!), Sweden 2018-19 Influenza caseload was 13,324 with a total of 505 deaths. At the current trend, COVID-19 in Sweden by 31st May could have more than three times (3x) the total number of Influenza cases of last year, and ten times (10x) the number of deaths; and COVID-19 will just no go away after 31st May so the 2019-20 total case and death numbers will be higher. 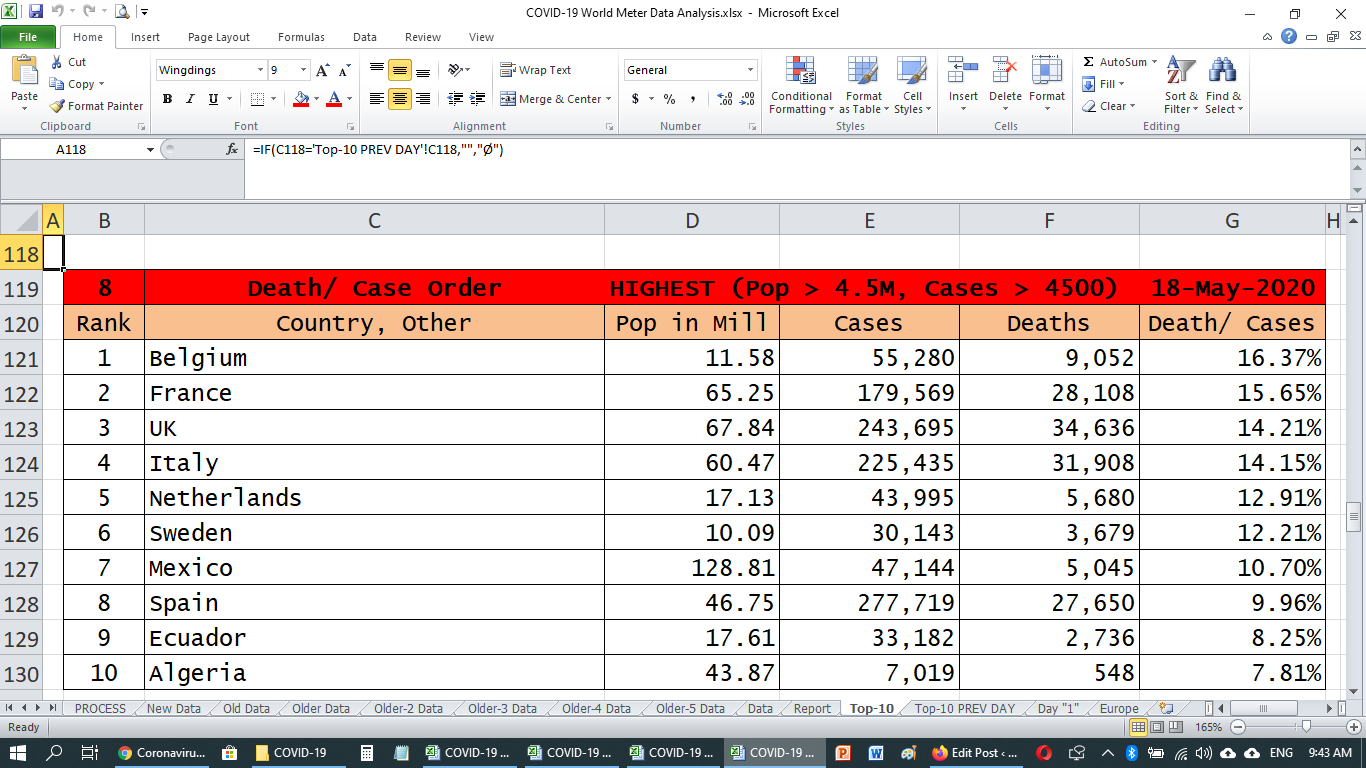 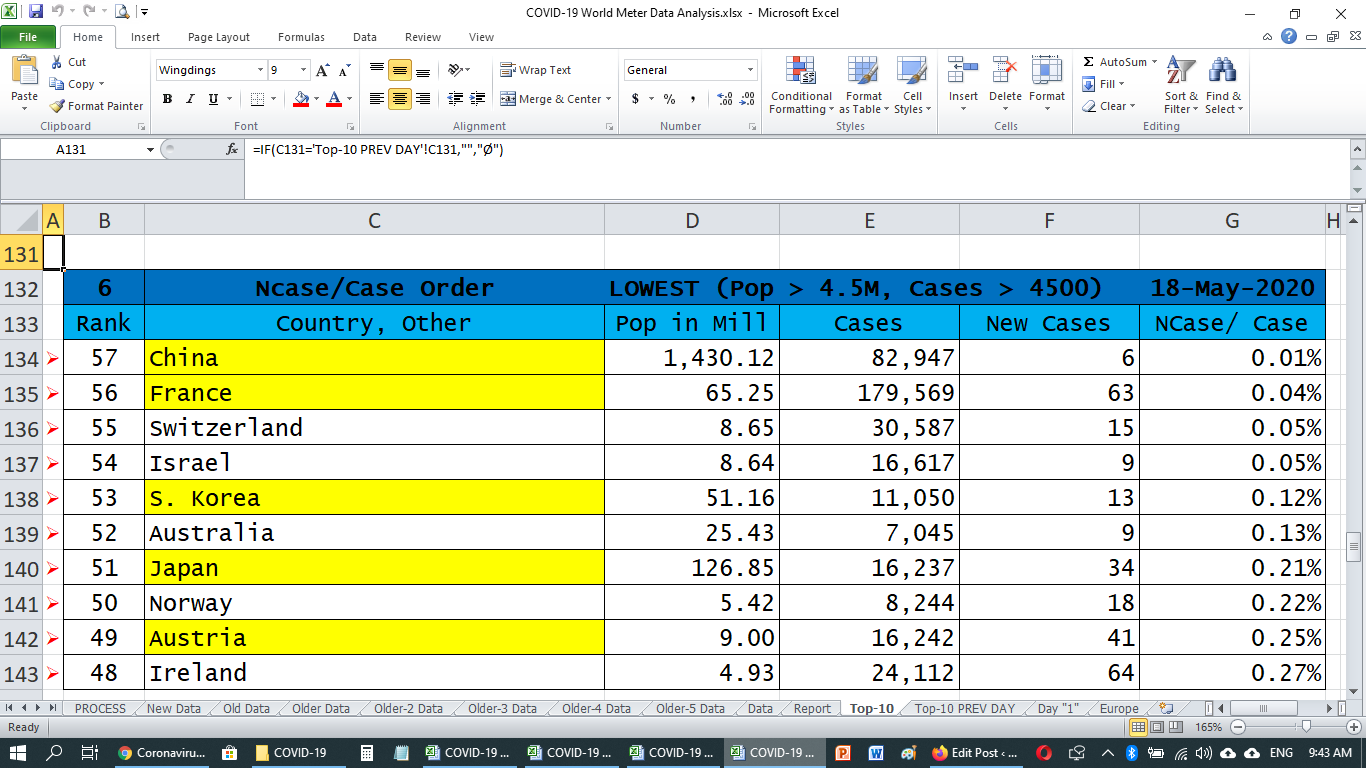