Many of those affected in Brazil are Indigenous Brazilians. In protest, many Brazilians are wearing masks displaying “Vidas Indígenas Importam”, which translates to “Indigenous Lives are Important” 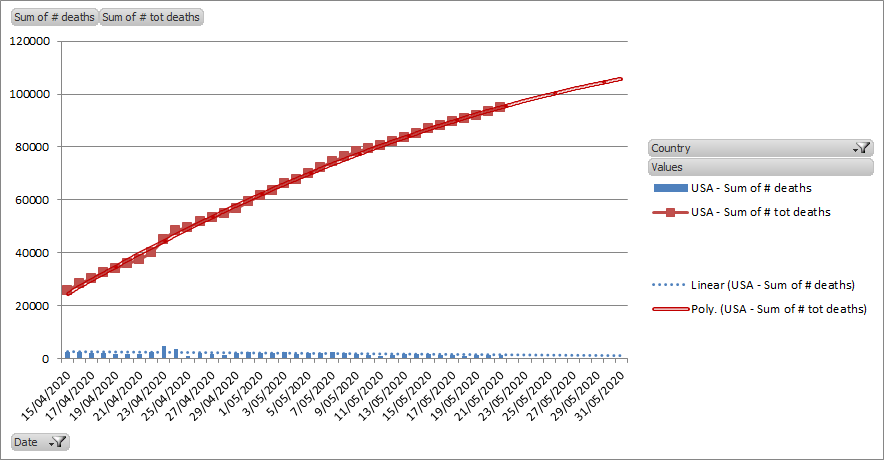