Highest Deaths per 1M Around the World (+China as reference)

These are the countries with the highest death rates to the COVID-19 disease: 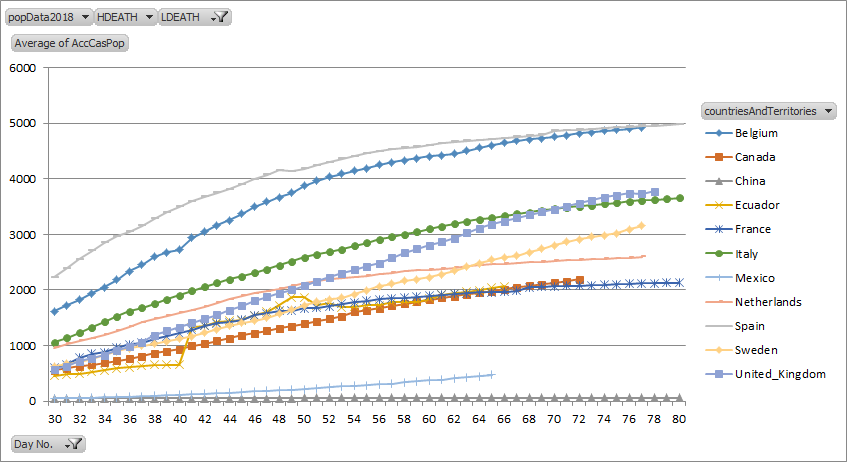 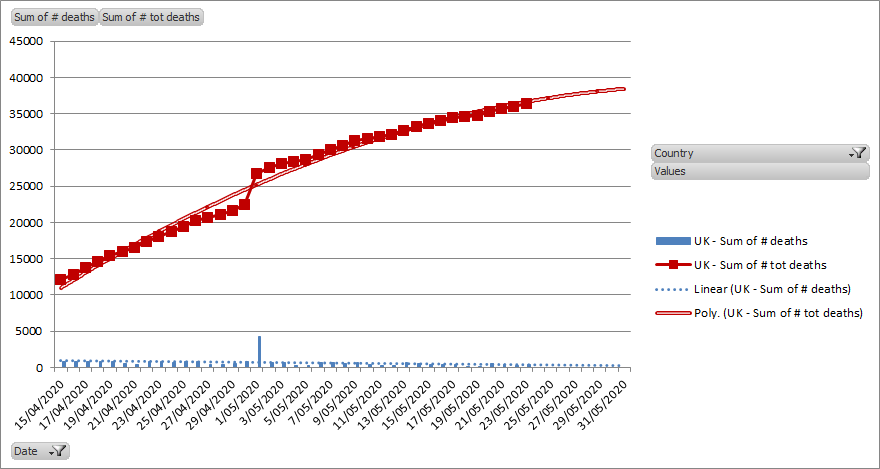 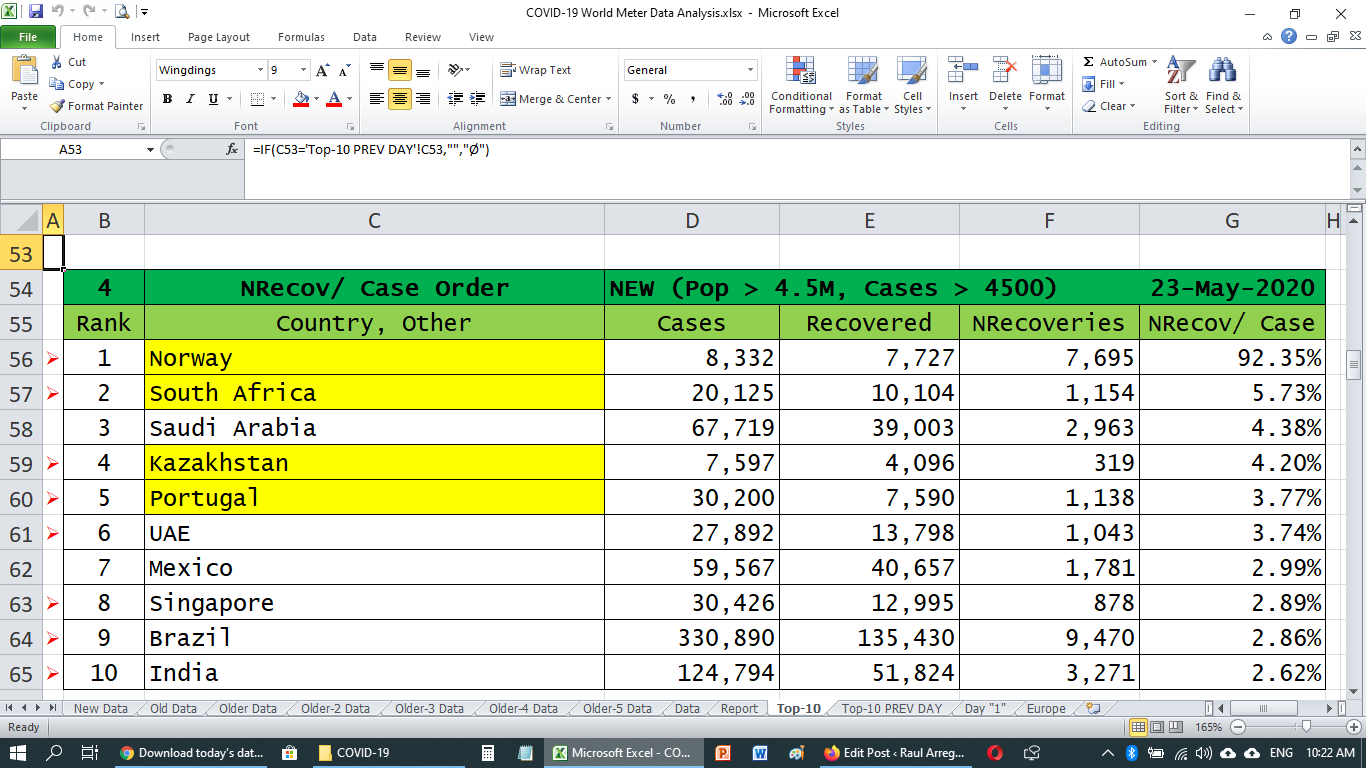